Lego Investing: 3 Reasons Why Investing In Lego Is Better Than Gold 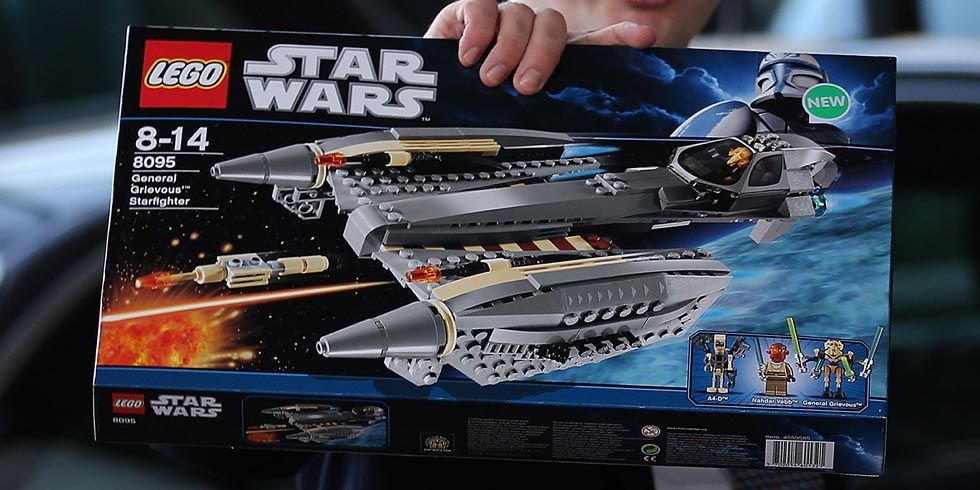 Lego Investing Tips For 2016: How To Make Money With Lego.

Lego – a word hardly anyone would not recognize – is a toy that has lasted more than 60 years and is still going strong and with an average of 86 pieces of Lego in the world for each one of us, it is clear that this toy is very much loved. Go in to any toy shop and you’ll find a whole section dedicated to the stuff. There are theme parks almost literally built out of it and there’s even a Lego game series. To top it all off, there was even a feature film released in 2014 based around these  brilliant bricks. It’s no wonder Lego, from the Danish phrase leg godt meaning “play well”, has been able to live up to its name and survive for so long. In case you need any further convincing, here are a few more reasons to love Lego even more.

Lego Is Also A Learning Aid

Not only is LEGO an awesome toy (for kids and adults alike), but it seems it has another use we’ve all been overlooking: it’s a brilliant educational toy to explain mathematical concepts like fractions and squares. 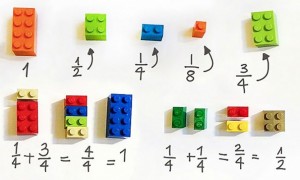 Scholastic
LEGOs mathematical might is used by 3rd-grade teacher Alycia Zimmerman, who says that LEGO is an excellent developmental tool to use in the classroom.
The New York teacher says on Scholastic: “Fractions always seem to trip up my students. The only way to combat fraction-mayhem is to provide students with a LOT of opportunities to experience fractions with tangible objects.”

She asks other teachers, “Find some LEGO bricks in a storage closet or basement, and take some time exploring how they work. Count the studs, explore the dimensions, build some towers. And I guarantee, you’ll now be thinking … MATH!”

“In the classroom, the tiny bricks are now my favorite possibility-packed math manipulative.”

Personalize Your Own Lego Character – It’s Fun And Unique

You can afford thirty dollars and 42 cents, right? Because if so, you could become the proud owner of something like this… That’s no Photoshop – that’s a 3D print. Just imagine, that could be you! Via a company on Etsy called Funky 3D faces, your likeness can be rendered from two photos in a sandstone-like material, just the right size and with the perfect hole to pop on a Lego Minfig (which is not included). It only takes five days to get one of your own.

Lego Collecting Is Worth A Pretty Penny

It’s no secret the world loves LEGO (after all, every person on earth owns an average of 86 bricks). But apparently the toy is not only fun to play with, but also a decent financial investment.

The Telegraph ran the numbers on Lego versus a wide range of financial products such as gold futures and the stock market, and found that Lego beats them all. Your average Lego set rises 12 percent in value, year over year, so if you’d, say, put $100 in Lego and $100 in the FTSE 100 Index, the former would give you a profit and the latter… well, at least you kept pace with inflation!

Why? Lego is constantly retiring sets. Even relatively generic sets like houses and hospitals get taken off the market and redesigned frequently. And if a movie license Lego has expires, every set from that movie goes off the market at once. The result is that what’s a cheap Lego set on the shelves now becomes a collectible when it’s retired.

Products that are in highest demand are specialized sets (like Star Wars editions or tourist attractions like the Taj Majal in India) or discontinued items. But according to Ed Maciorowski, founder of the popular LEGO auction site BrickPicker.com, even standard LEGO set values have increased.

While we don’t recommend hitting up the toy store to buy every box on the shelf, it’s clear investing in a few select sets might be worth your time and money. If you do take the plunge, Maciorowski says in order to get the top price for your investment, you should keep your toy in the box to prevent damage. (So hope you weren’t actually, you know, planning to play with them.)
(via Good Housekeeping)

That said, here are the most expensive sets on the market currently:

Fancy making a Lego investment? Then check out the most collectible Lego sets here: www.shop.lego.com

previous What Exactly Should You Sell To Make Money?
next What Is Affiliate Marketing? - How To Get Started Guide 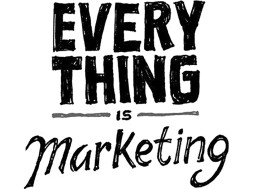 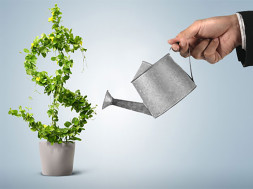 Why Is Marketing Important For The Growth And Stability Of Businesses?